Immigrants in the United States often face severe repercussions on their immigration status if they are convicted of any inadmissible crime.
No matter how well-established an immigrant is or how long they have been in the US, in the case of a criminal conviction, an immigrant can be deported. Some crimes make non-citizens “inadmissible” and take back their right to;

Involvement in conducts like prostitution and drug trafficking (even if there is no conviction in criminal Court) may lead an immigrant to face adverse immigration repercussions like deportation. 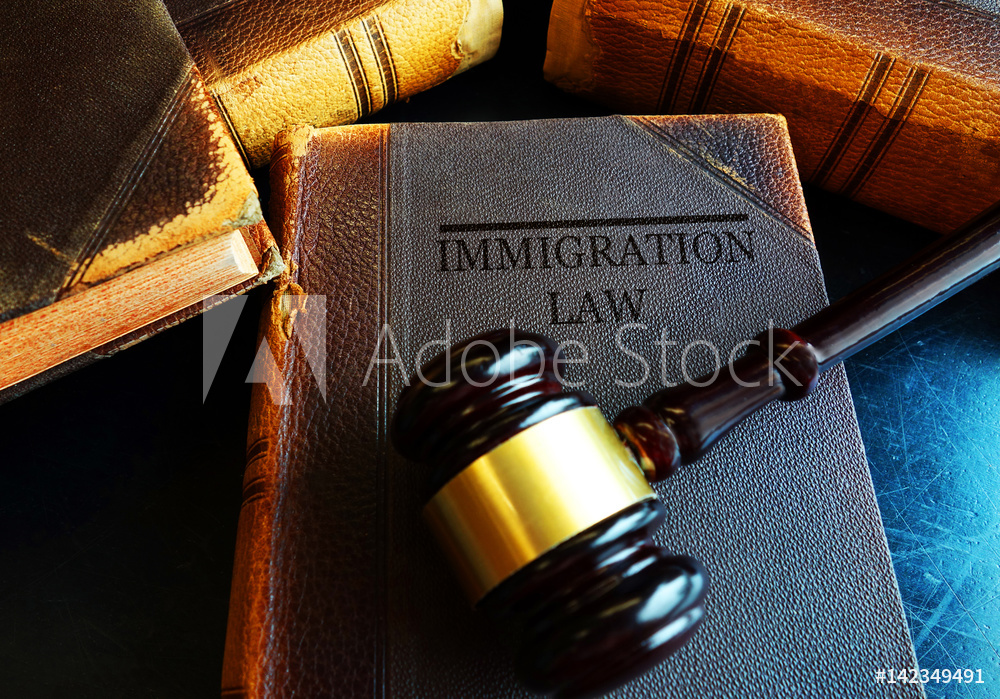 Criminal Charges for Immigrants in the USA

Unfortunately, most attorneys who represent immigrants facing criminal charges lack an in-depth understanding of immigration consequences and certain outcomes such as “no contest pleas.”

The attorney’s advice may help non-citizen reduce their criminal sentence, but may lead to a result worse than a long sentence, such as citizenship cancellation.
For example, –Natasha, a Russian girl who came and settled in the US at the age of four, faced arrest and charges for selling illegal drugs when she was 20.

Natasha’s defense attorney advised her to confess to the charges instead of “charging her for possession of drugs.” The wrong advice made Natasha deportable. Her attorney could not fight the severe allegations against Natasha.

This is why it is important to choose a criminal attorney who understands both criminal and immigration laws and can represent the criminal defense in the best possible. Since President Trump has imposed stricter laws for immigrants, it is the need of the hour.

The article, in this regard, explains everything you need to understand the repercussions of a criminal conviction on immigration status.

Criminal Convictions that Leads to Deportation

Who Faces Deportation for Criminal Conviction?

Not all types of criminal convictions lead to deportation from the US. INA under section 237 lists down some crimes that make an immigrant deportable. The primary category includes

Moral Turpitude Crimes are often hard to define. However, the Court determines it as any crime or misdemeanor that involves,

Moreover, a single crime conviction (included in moral turpitude) does not make an immigrant deportable. If a non-citizen is denotable if

Even conviction of a single crime involved in aggravated felonies may lead immigrants to deportation as per California’s felonies laws. INA has set out a list that includes;

Theft Crimes with one year of the sentence in prison

Any drug-related crime in California may result in deportation.

From serious crimes including sale/ distribution of drugs to minor offenses like drug possession, it includes both. Possession of 30 g or less marijuana is the only exception for a single charge.

Crimes related to destructive devices are another broad category that leads immigrants to deportation.

Non-citizens, if found involved in illegal of a firearm. In short, any violation of gun laws may result in deportation.

Involvement in domestic violence crimes like child abuse, violation of restraining order, and internal battery on a partner can be a reason for deportation.

Inadmissibility is not the same thing as deportation. In fact, It is a trickier phenomenon that means losing eligibility to receiving any benefits from the American immigration authorities. It matters if a person is,

There is no much difference between deportable crimes and inadmissible crimes -but they are not identical.

INA, under section 212, set out the following crime categories that lead an immigrant to inadmissibility:

An immigrant is inadmissible if he/she

The significant difference between deportation and inadmissibility with regards to moral turpitude crime are:

That means an immigrant is inadmissible if;

Hiring a lawyer with a good understanding of immigration law, criminal intersection, and immigrants’ criminal defense is vital here. If you have a charge of moral turpitude crime, only a competent attorney knows how to arrange a maximum penalty, which is not less than 6 or 12 months. This way, you will not be inadmissible.

An immigrant is rendered inadmissible if they

An immigrant is deemed inadmissible if

Moreover, an immigrant may be declared deportable and inadmissible for illegal conduct even if he/she was never convicted of any crime. That means “conduct-based” inadmissibility and deportation may happen,

The following are the potential grounds of conduct-based inadmissibility and deportation.

An immigrant deems inadmissible (not deportable) if he/she

Any involvement in drug trafficking – even if there is no formal conviction of trafficking will make an immigrant inadmissible.

Similarly, drug abuse or addiction will also make an immigrant inadmissible. However, there are fewer chances of deportation if a non-citizen is currently a drug abuser. Deportation happens if an immigrant admits that he/she has a drug addiction.

Removal hearing in America’s immigration court is a process that a non-citizen has to go through after being declared as inadmissible and deportable. A written notice informs immigrants about the time and place of hearing, removal reason, and their right to hire an immigration attorney.
An immigration judge will lead the legal proceedings and give an immigrant a right to;

Using a Post Conviction Relief to Avid Inadmissibility and Deportation

• Reduction of a criminal offense to a misdemeanor
• Annul a conviction that is based on an immigrant’s plea if he was not aware of its immigration consequences.
• Resentencing to avoid triggering immigration consequences
• Resentencing to reduce some felonies to misconducts under proposition 47 and 64
• Motion to annul a conviction that occurred due to bad legal assistance

Impacts of the President's Executive Orders on Criminal Immigration Laws

The president issued some executive orders to set out an aggressive stance for the deportation of non-citizenship. The notable changes are as follow;

That means the Department of Homeland Securities will be more focused on deporting immigrants with a criminal record.

Impacts of the President's Executive Orders on Criminal Immigration Laws

The president issued some executive orders to set out an aggressive stance for the deportation of non-citizenship. The notable changes are as follow;

That means the Department of Homeland Securities will be more focused on deporting immigrants with a criminal record.

We Can Help You

The MVP law firm provides a free legal consultation and represents you in the Court to help you fight against immigration charges. We have a team of qualified attorneys who excels at dealing with complicated- non-citizenship matters.

For a Free Consultation!