How a DUI Defense Lawyer in California Can Help You

Driving under the influence (DUI) is a crime in all states, and California is no exception. Most DUI charges are dealt with in the criminal courts. Although defendants have a right to hire a DUI attorney, most of them appoint public defenders to represent their cases.

Typically, the court appoints these defenders. Although public defenders do put effort into the case, they are often extremely overloaded to invest extra energy and time into each DUI case. That is the reason why most DUI cases in California become hopeless and end up proving the driver guilty. Moreover, police bungling roadside investigations, medical analysis giving false BAC readings, and blood test reports are some more certain factors that ruin the case for defendants.

A DUI case heavily relies on these small but significant details. They need further investigation and research to uncover the details and make the difference. This is when the role of a competent DUI defense attorney comes into play. A good defense lawyer never neglects even the small details and tries all their avenues to highlight each issue and win a DUI case.

Put simply, fighting a “driving under the influence” case can make more sense than a defendant pleading guilty. A smart defense attorney can change the likely outcome of a DUI case. Let’s see how. 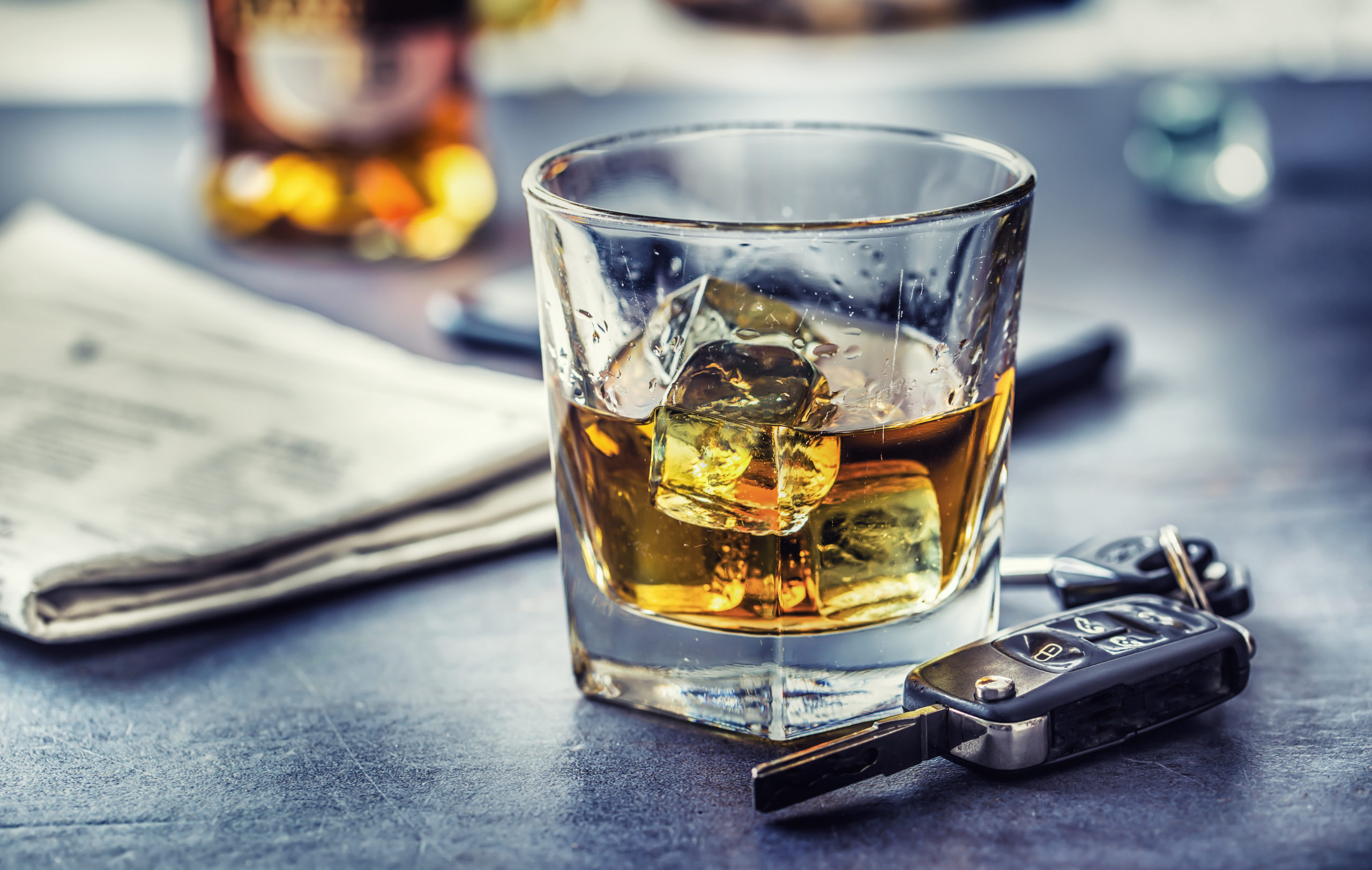 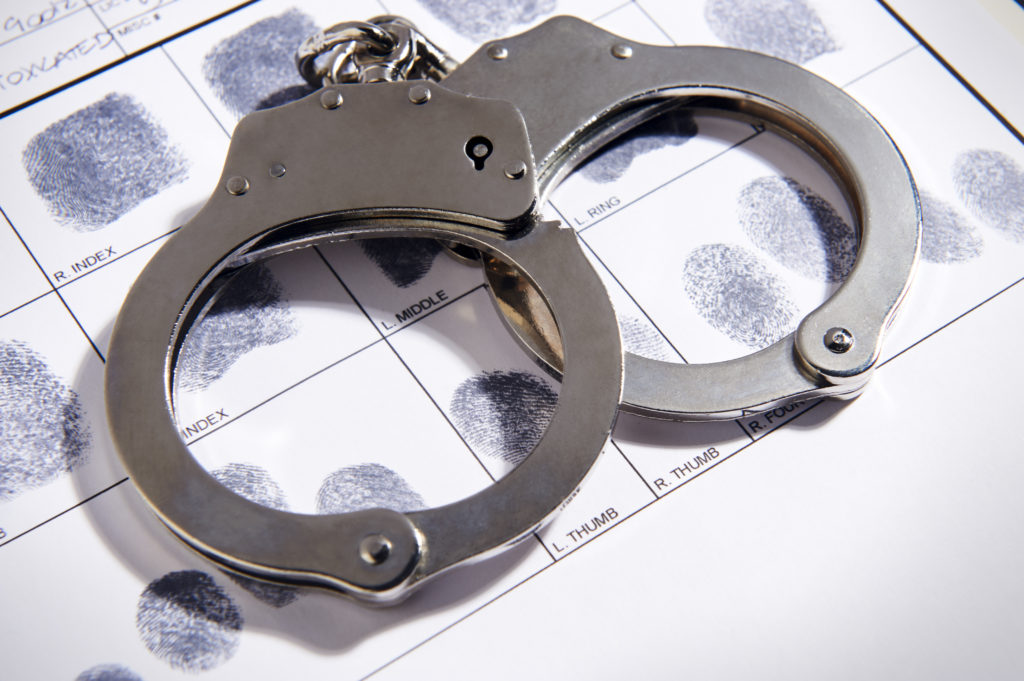 DUI Cases- What are the Insights?

Many people fighting DUI cases in California think that the evidence and details against them are sufficient and insuperable, and nothing can save them. But that is not true.

This might sound bizarre to you, but more than 80 interfering medical conditions, equipment malfunction, and substance often cause DUI investigators and breathalyzers to do false readings. Not only this, but blood testing also reports in DUI cases prone to severe errors.

In many cases, when defense attorneys re-test the accused person’s blood samples in the private laboratories, they get entirely different results. They often find that the previous samples were contaminated. Although police officers have a standard procedure to follow in DUI roadside investigation, they rarely follow it.

As you read further, you can get an explanation of the process, steps, and system of a workers’ compensation claim in California for your understanding. It improves your knowledge of:

Stages in a DUI Case

There is no denying that “driving under the influence” cases are complicated and lengthy as they involve multiple steps. It is good for the defenders to be prepared and educate themselves about the stages and charges involved in DUI cases.

Only clients who are aware of the circumstances, DUI conviction, and arrest procedures can help their lawyers in a better way and serve as an asset. Moreover, understanding the DUI stages and its process help defendants ease their anxiety. Also, they can have realistic expectations from their case.

We included a brief description of the stages involved in DUI defense cases to help you get your attorney‘s assistance in the best possible way.

The process usually begins with the arrest of an individual. They can culminate in acquittal, dismissal, DUI conviction, and reduced charges, depending on their circumstances. The DUI case stages may vary in different cases but generally follow the given process.

The process of the DUI case begins with the arrest of an individual. A duty office has the authority to arrest an individual who is driving under the influence or involved in drunk driving after analyzing the probable causes. That means if a police officer reasonably concludes that the suspect has committed the crime based on the circumstances and facts, the officer can make an arrest. At this stage, an officer can ask the driver to perform some sobriety tests.

The next step is to bring the suspect into custody, referred to as “booking.” During the process, the duty officer records pertinent information to file an official report against the alleged crime. They take a breath or blood tests in the hospital, police station, or jail. Know that if a suspect refuses to take the chemical tests, they may face tougher DUI penalties in California.

The police often release the suspect within 2 to 3 hours of booking in misdemeanor cases with two documents: a temporary license and a citation for the court appearance. The police mail the defendant’s driving license to the DMV.

Arraignment refers to the first time a suspect appears in court. In DUI cases, the prosecutor informs the defendant of their charges at an arraignment. The judge asks a defendant to submit their plea (guilty or not guilty) to the charges.

It is a stage when prosecution and defense attempt a satisfactory resolution. It only happens if a defendant agrees to plead guilty.

The prosecution and defense address the motions that may include arguments for witness testimony and requests for the submission of evidence.

The DUI case goes to a trial stage if the defendant does not plead guilty. Both the defense counter and prosecution argue to convince the judges and present their evidence to reach a verdict. The process of trial generally consists of multiple steps, including jury selection, the defense case, opening statements, closing arguments, and verdict reading.

If a defendant is found guilty by a jury or is convicted a plea bargain, Jury determines punishment during the sentencing. In DUI cases, the common sentences include paying a fine, enrolment in an alcohol treatment program, probation, no driving, and jurisdiction jail.

What a DUI Defense Attorney in California Help You?

You must seek help from a reliable DUI defense attorney if you get arrested in a driving under the influence case. You need to request a DMV hearing within ten days of your arrest to avoid forfeiting your right to request a hearing. If you fail to do that, the authority will suspend your license after 30 days.

Hiring a California DUI attorney to request and conduct hearings on your behalf is the right thing to do. A private lawyer not only can schedule the court hearing but also convince DMV not to suspend your driving license. Furthermore, your DUI attorney can use this hearing opportunity to collect evidence that can be used in the court.

For instance, your DUI attorney can subpoena the calibration logs and breathalyzer’s maintenance. It may help them find any clues regarding inaccurate readings and malfunctions. Also, the attorney may subpoena the duty officer present their report in a DMV hearing. This is one way to testify poor DUI investigation mistakes and training.

After DMV’s hearing, the authority does not suspend your license if the DUI attorney convinces the court. Alternatively, your license may go into suspension within four days.

Note: remember that DMV hearings occur for DUI alcohol arrests or if a suspect is found driving with 0.8 BAC levels, and they are underage.

However, if someone gets arrested for DUID Charge, or DUI drug charges such as DUI of Vicodin, Ambien, or Marijuana, there will be no DMV hearings.

If the suspect’s BAC exceeds 0.8, they will be charged with two misconduct crimes (under vehicle code sections 23152 A and B) for DUI and driving a car with excessive BAC. The defendant’s main objective should be to avoid the conviction for both offenses.

A skilled DUI defense attorney in California can help suspects get DUI charges dismissed without having to go to court. The defense lawyer does that by showing the best evidence of prosecution lawyer inadmissible in the court. All an attorney needs are to discover this during a DUI arrest review and explain it to the court.

Even in the where a DUI cannot get dismissed, the defense attorney can help drivers reduce charges to those of comparatively less severe offenses, which leads to a better outcome. Since the court fines and ignition interlock devices are some necessary consequences for DUI, a competent attorney can help lower the charges with fewer court penalties and costs.

Most importantly, a California DUI attorney can also attend the court proceedings on the driver’s behalf unless the driver has to testify in the hearing or case goes to a trail. Mostly, DUI cases involve many court dates and may take several months to finish. A DUI defense attorney uses this time to collect evidence, run motions, and negotiate with the judges and prosecutors to seek a dismissal or reduction in the misdemeanor charges.

If the DUI case does not settle, the case ultimately goes for a jury trial. There can be plenty of trials, and the chances of appearing guilty increases as D.A finally goes through a case in detail. On the other hand, if a DUI case reaches a settlement involving a driver pleading guilty to a lesser charge, the attorney can take the driver’s signature on the notarized documents and execute the case.

Similarly, if a firefighter develops cancer due to constant exposure to carcinogens, he/she gets presumption. Certain kinds of public employees get special presumptions and compensation benefits, such as police officers.

Overall, if someone has been arrested for driving under the Influence (DUI) or Driving While Intoxicated (DWI), or any drunken driving offense, they must seek the legal assistance of a DUI lawyer.

Only a qualified and experienced DUI attorney can help drivers reduce or avoid penalties often associated with a misdemeanor. Knowing when one should hire a DUI lawyer can make a massive difference between losing a license, going jail, and getting a non-guilty plea verdict.

For a Free Consultation! 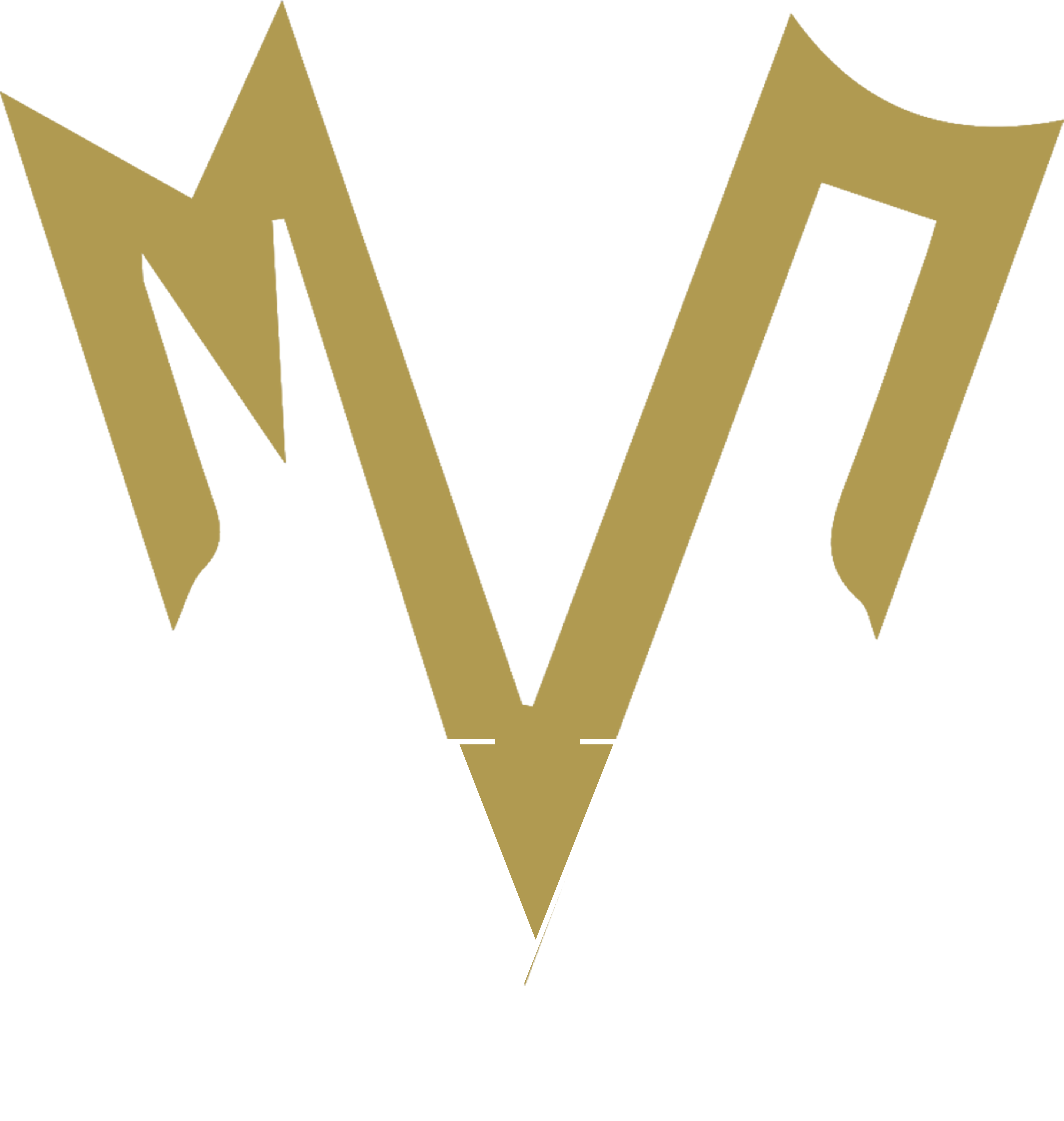